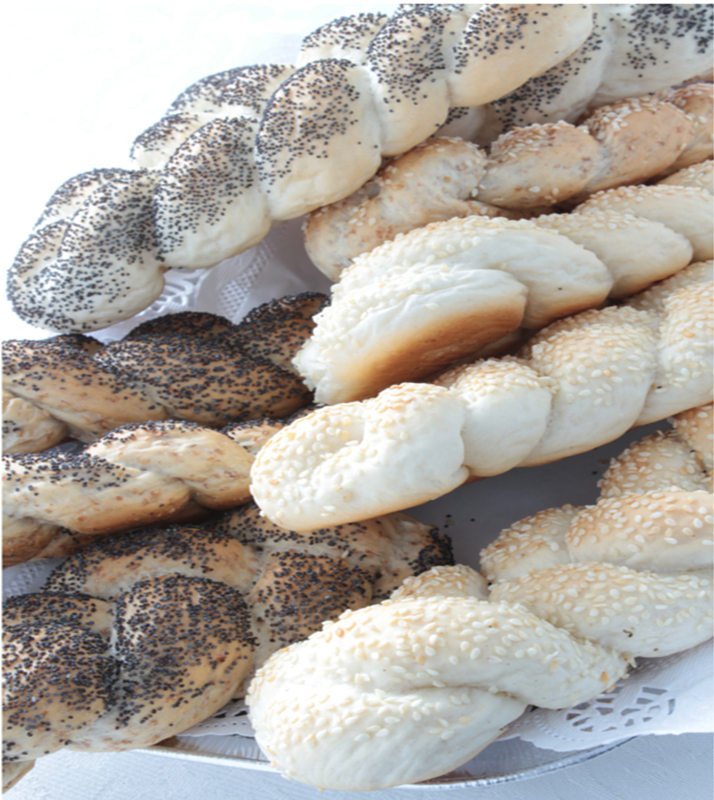 Train Loco Nation! Today we have a great guest post by our friend Mike Niejadlik on “The Science Behind Refeed Days.” We’ve been meaning to do a piece on this, but since Mike is fresh off competing, we thought he could provide some great insight on refeeds since he has been incorporating these throughout prep. If you ever wanted to know what refeeds consist of, the goals of refeeds, and other benefits, then make sure to read this informative article and share with others. Without further ado, let’s learn about some refeeds.

It involves a controlled overfeeding to maintenance calories or slightly above, for a 24-hour period, once or twice a week.1, 2

This calorie overfeeding is achieved primarily by increasing carbohydrates.

What’s the Goal of a Refeed?

The proposed goal of refeeding is to stimulate metabolic rate and promote continued and greater fat loss by increasing circulating leptin.1

Leptin is a hormone produced in fat cells that mainly functions to reduce hunger.  Greater body fat results in more circulating leptin, but in periods of starvation and energy deficits, like dieting, leptin concentrations decrease.6

Thus, leptin is thought to act as a regulator of energy availability and balance within the body.  Leptin concentrations have been shown to be sensitive to carbohydrate refeeding, but not to fat, and may increase metabolic rate.

In one study, subjects’ circulating leptin closely mirrored their carb intake and in another study increases in leptin were associated with an increase in metabolic rate.7, 8, 9

Therefore, by increasing carbs on refeed days there may be an increase in circulating leptin that may reduce hunger and stimulate metabolic rate, potentially leading to greater and continued fat loss over the diet.

While the main goal of a refeed is to increase carbs, adjustments to protein and fat can be made as well.  During a diet, protein needs for lean individuals increase.  Compound this with the added demands of resistance training and cardio, and protein needs may further go up.3, 4

However, during a refeed the body is taken out of a caloric deficit, lessening protein needs slightly.  Increased carbohydrates also play a protein-sparing role by providing extra energy so that protein can to be used for its main purposes instead of an energy or glucose-making source.5

Because of this, protein may be slightly reduced on refeed days.  In addition, the simultaneous reduction of protein frees up calories so that greater carb increases can be made – a synergistic effect.

As for fat, it is generally decreased as a means to free up calories for carbohydrate increases, however it may be slightly increased as a personal preference since the higher calories on refeed days may accommodate more calories from fat.

With increasing fats, its important to keep in mind that the focus of the refeed day is carbohydrates, fat overfeeding does not stimulate circulating leptin, therefore it is important to not raise fats so high that they impede carbohydrate increases.

Other Benefits from Refeeding

A further benefit of refeeding is that it can lead to greater dietary adherence via reduced hunger and provide a positive mental aspect by allowing the individual to consume greater amounts of food and satisfy cravings that may be difficult to satiate during the diet as calories get lower.

This can lead to a more positive mood when dieting and improve adherence and overall consistency.10

As we’ve mentioned, refeeding is mainly done during dieting phases to help with fat loss, hunger, adherence, and consistency.

For some, the increase in calories out of a deficit can be challenging because there is a drastic psychological shift of goals and the sudden increase in food can be overwhelming.

By maintaining refeed days and slowly increasing the calories of deficit days until the two days are equal, the calorie gap between high and low days can be gradually bridged, helping to make the transition out of a deficit less overwhelming and easier psychologically.

If you would like to receive more guest articles, informative articles, interviews with experts, and educational videos from us, join our community: 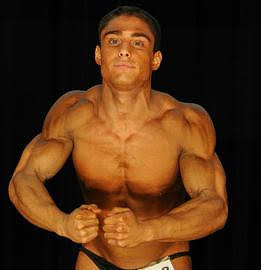 I began lifting weights after high school to get into better shape and quickly fell in love with working out, getting stronger, and improving my physique. My interest in training led me to natural bodybuilding and competing where I began working with Layne Norton as my coach. I became fascinated with the science behind exercise and nutrition, which led me to become a Certified Personal Trainer with the National Strength and Conditioning Association (NSCA) and a Certified Strength and Conditioning Specialist (CSCS). Currently I am completing a Master’s Degree in Food and Nutrition and Registered Dietician licensure while also working in nutritional science research. I believe in an evidenced-based approach to training and nutrition that educates the client, focusing on overall health, sustainability, and the most effective ways to reach their goals.