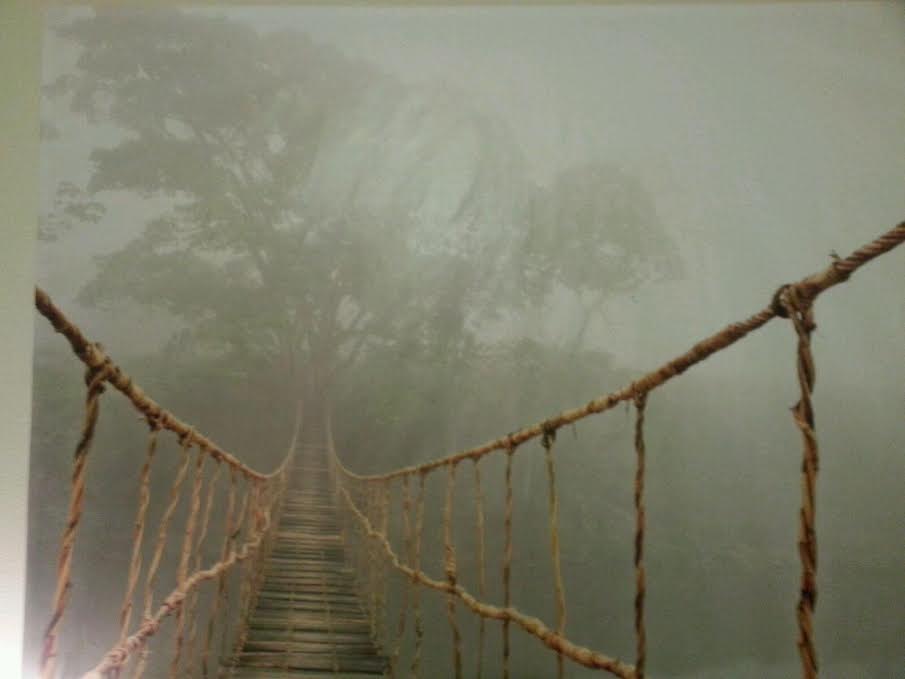 By Chris and Eric Martinez

Alright, we’re not going to beat around the bush here. We live in a society where wanting quick results isn’t out of the ordinary anymore.

Everywhere you look there’s so called “quick fixes” to pretty much everything in life.

People don’t want to put in the work for anything anymore. They don’t want to challenge their will and overcome road blocks either.

The word “Gratification” isn’t in most people’s vocabulary these days.

What society doesn’t seem to understand is there’s no “quick fixes” in life to anything. Especially when it comes to attaining the physique of your dreams, this isn’t a short term road; it’s more like a quest.

Putting long term progression at the forefront is key to producing results. But you don’t have time for a long term plan… #YOLO right?

Let us explain why you need long term progression to get results.

Climbing a Mountain is a Quest

Along this quest will come:

But do you give up and look for a quick fix or short term fix? Or do you keep putting one foot in front of the other and taking it one day at a time until you reach the top of the mountain?

It’s Not Failure Until You Quit

Too many times you will see someone quit after a week at the gym, if they don’t lose a pound, if it gets too hard, if they don’t hit their macros spot on, etc. They feel as if they have failed so they take the easy route and quit. What they don’t realize is it’s not failure until you actually quit, everything else is just merely a setback that helps you grow and get better.

Again, think about the mountain analogy, you don’t get to the top overnight or mistake free. This is why you can’t have a short term fix or quick results because it doesn’t teach you anything and it doesn’t transition you into a lifestyle change.

Too often we see people glorified off momentary satisfaction. This should never outshine long term progression.

An example of this is a competitor that has metabolic adaptation symptoms. They realize they have this, but they still want that momentary satisfaction of getting on stage. They want to compete in 3, 6 or 9 weeks even though they know their health is at risk.

People need to put their short term goals and momentary satisfactions aside, take a step back, and look at the long term picture. In this case, the competitor would need to get out of a caloric deficit, pull back on the cardio, get their hormone levels back to optimal ranges, get their metabolic rate back on track, get healthy, and get their mind right.

At the end of the day you need to ask yourself, what’s really more important, your health and long term goals or your momentary satisfaction and the risk of a short term goal that might affect you for a lifetime?

Along the same lines of not getting glorified off momentary satisfaction, you need to keep your mind healthy for long term progression and results.

A lot of Olympic athletes go through depression after the Olympics because there’s this big build up, lots of pressure to perform at their best, all eyes are on them, they go after all these goals they’ve been striving on for so long and in a couple of months it’s all forgotten about… the spotlight is off. Same thing goes on with competitors and striving for that stage spotlight and a piece of plastic. Some people just don’t tolerate it well in terms of how they’re able to reverse out of those situations.

Sooner or later your mentality becomes your reality.

Putting All This Together

We live in a society today that wants quick results with minimal effort. Too often we see people putting momentary satisfaction at the forefront instead of long term progression being at the forefront.

Go back to the analogy we gave you with the climbing the mountain and set small goals weekly, monthly, yearly, and you will eventually get to the top of that mountain and attain the physique of your dreams. You will do this not only in a healthy fashion for your body, but your mind will also be healthy. Good luck on your quest and let us know when you get to the top of the mountain… We will be there to high five you.

If you would like to receive more informative articles, interviews, and educational videos from us, join our community