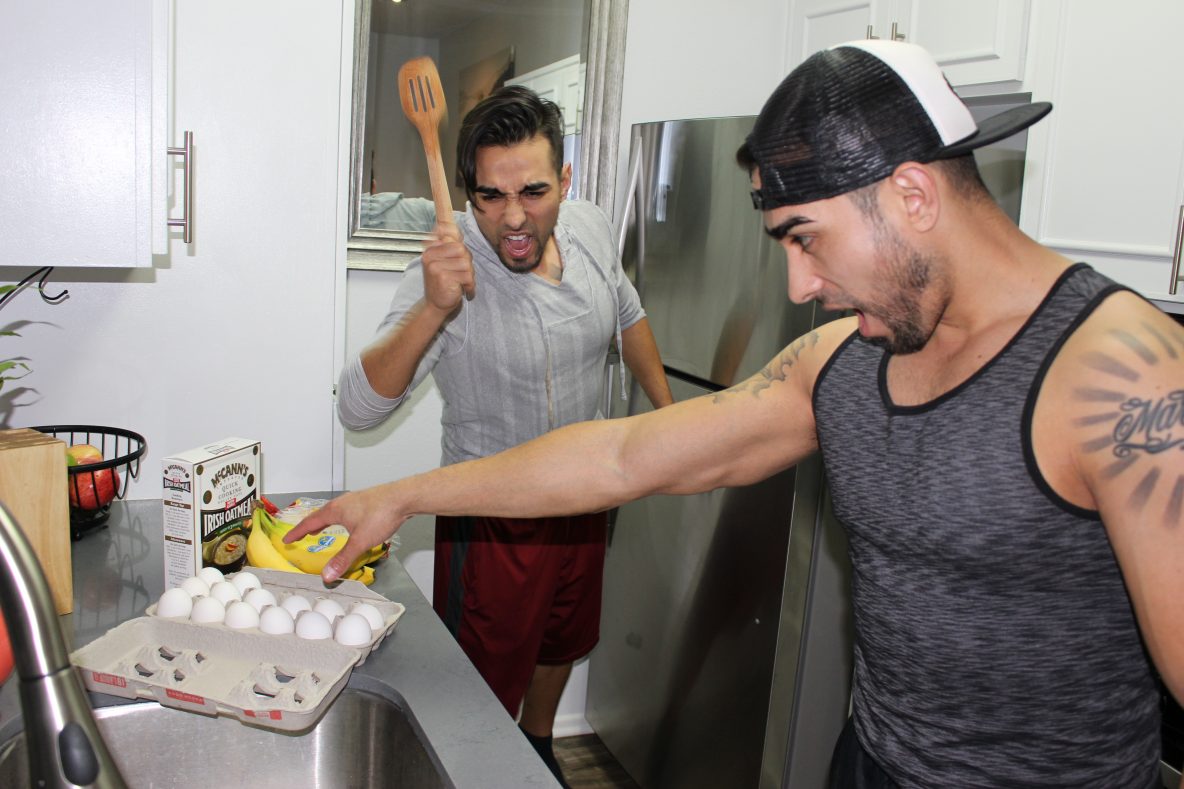 By Chris and Eric Martinez

One of the more common myths and we could even say it’s an excuse for laziness is “needing discipline” in order to be successful with flexible dieting.

Needing discipline to be successful within flexible dieting is far from the truth. When you see people who look like “disciplined” people, what you’re really seeing are people who’ve trained a handful of habits into their lives. This makes them seem “disciplined” when actually they’re not.

The University College of London says it takes 66 days to establish a new habit. So basically 2 months and for others it will be shorter and longer depending on how fast they pick up the new habit. But, for now let’s just call 66 days the mean average.

In the book “The One Thing,” Gary Keller says:

“The right discipline goes a long way, and habits are only hard in the beginning. Over time, the habit your after becomes easier and easier to sustain. Habits require much less energy and effort to maintain than to begin. Put up with discipline long enough to turn it into a habit, and the journey feels different. Lock in one habit so it becomes part of your life, and you can effectively ride the routine with less wear and tear on yourself. The hard stuff becomes habit, and habit makes the hard stuff easy.”

When you apply this to flexible dieting, there really is no such thing as needing “discipline” to have success. It’s more about:

Success is sequential, not simultaneous.

No one actually has the discipline to acquire more than one powerful new habit at a time. Super successful people aren’t superhuman at all; they’ve just used selected discipline to develop a few significant habits. One at a time. Over time.

Here’s an example of how you can do it to eventually start flexible dieting:

If you give each habit enough time and work hard at them then the discipline will become routine. Habits, on average, take 66 days to form. Once a habit is solidly established, you can either build on that habit or, if appropriate, build another one.

“If you are what you repeatedly do, then achievement isn’t an action you take but a habit you forge into your life. You don’t have to seek out success. Harness the power of selected discipline to build the right habit and extraordinary results will find you.” – Gary Keller

If you want to incorporate flexible dieting as your nutrition program, then don’t let anyone stray you away from it with non-sense like the myth of needing discipline.

Once you have the four guidelines above down, you are ready to be introduced to flexible dieting.

In our new book, “The New Era of Fitness,” we talk about Flexible Dieting in one of the chapters.

Where should we ship your “New Era of Fitness” book? Tell us HERE 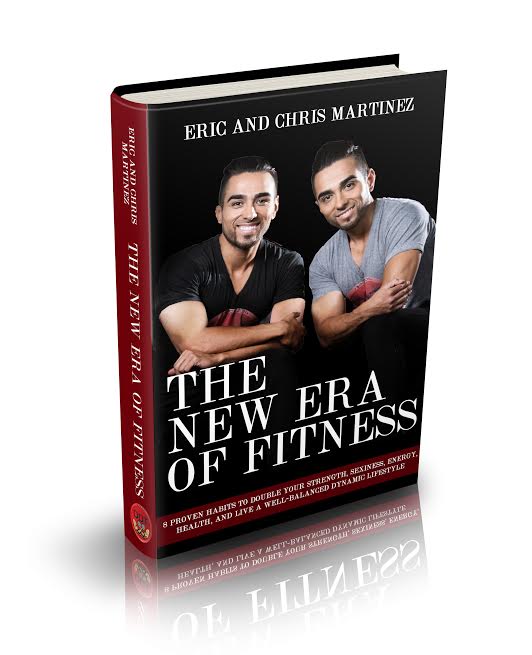