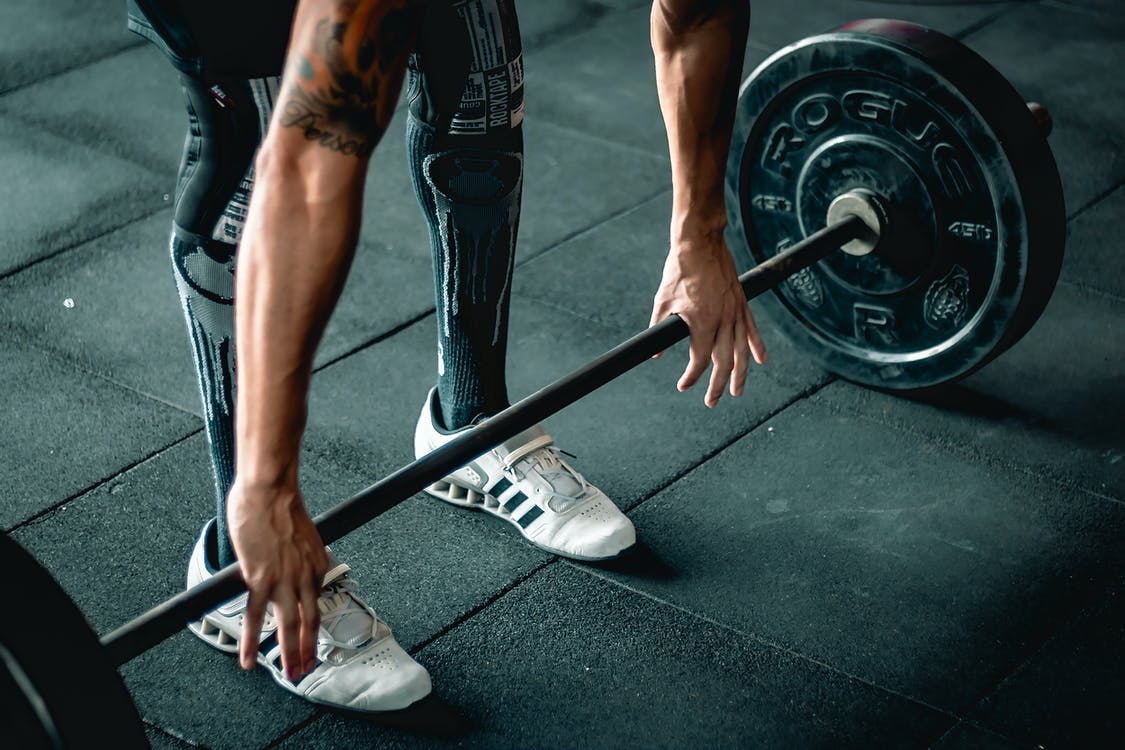 Is Creatine the Go-To “Drug” for Natural Lifters? 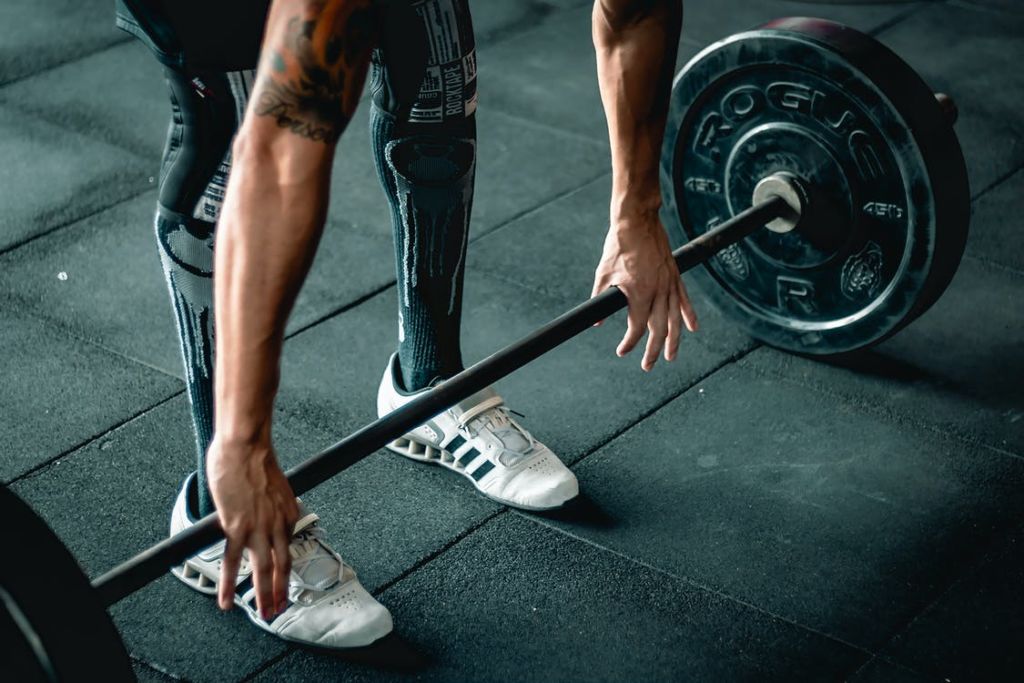 In our quest to jump higher, run faster, and outlast the competition, several bodybuilders have used a cocktail of performance-enhancing supplements and drugs. Creatine is among the most popular of these substances, as it’s believed to stimulate muscle growth and improve strength.

While creatine isn’t as effective as other supplements, like steroids, they’re far healthier and more natural than gear. Still, some believe creatine shouldn’t be considered a “natural” supplement. The World Natural Bodybuilding Federation (WNBF) disagrees.

Creatine is a natural substance that turns into creatine phosphate, or phosphocreatine, in our bodies. It’s produced from amino acids in the liver and to a lesser extent in the pancreas and kidneys. Phosphocreatine is donated to ADP before becoming ATP, our primary energy carrier.

All humans naturally produce creatine and don’t need to consume extra, as it isn’t considered an essential nutrient. Unless your body fails to produce it, your body gets more than enough to stimulate muscle growth. However, extra creatine can improve strength and power output.

What are Creatine’s Benefits?

Creatine has been studied extensively in the past and has some possible health benefits.

For example, Transparent Labs creatine HMB states that you’ll see noticeable strength gains within the first two weeks of taking it correctly. HMB, an active metabolite of leucine that reduces muscle protein breakdown, has been known to kick in within the first 3-4 weeks.

Creatine is primarily used to build muscle mass, improve exercise performance and reduce fatigue during training. It’s considered one of the safest sports supplements that the body can consume as there’s no scientific evidence of any adverse short-term side effects.

What is Natural Bodybuilding?

At one point, natural bodybuilding did mean “without supplementation,” but that definition has changed over the years. Under that strict definition, anything that we create in our bodies naturally but then consume through food would be considered “supplementation.”

The topic is heavily debated, but most natural bodybuilders agree that “nattys” should avoid growth hormones, anabolic steroids, SARMS, peptides, and any other controlled substance that augments fat loss or muscle growth. Natty’s rely mostly on their diet to get swole.

Natural bodybuilder competitions will ask contestants to undergo urine drug and polygraph testing before and after they compete if they earn a reward. In addition, athletes also have to be free of the 200 substances currently banned from WNBF competitions for over 10 years.

Does Creatine Counts as a Natural Bodybuilding Supplement?

Yes! Although creatine is technically a performance-enhancing drug, because yes, it increases your performance before and after your workouts, it isn’t considered steroidal.

Anabolic steroids are synthetic analogs of the male sex hormone testosterone. In the US, you can’t legally obtain steroids without a doctor’s prescription. Typically, a doctor will prescribe steroids to treat muscle wasting, loss of testicular function, or delayed puberty.

Steroids and many of the performance-enhancing substances banned by the WNBF come with many deliberating side effects, including becoming infertile, developing breasts, and impotency.

Why Creatine is Considered “Natural”

While creatine doesn’t increase your performance at the rate of steroids, it won’t damage every cell in your body. In fact, creatine isn’t a protective substance and is sold over-the-counter in pharmacies, drugstores, and supplements stores as it’s considered overwhelmingly safe.

Creatine is an ergogenic aid, without a doubt, but all of these effects occur through non-hormonal pathways. If creatine used hormonal pathways, users would suffer from similar health complications as when taking steroids, growth hormones, and peptides.