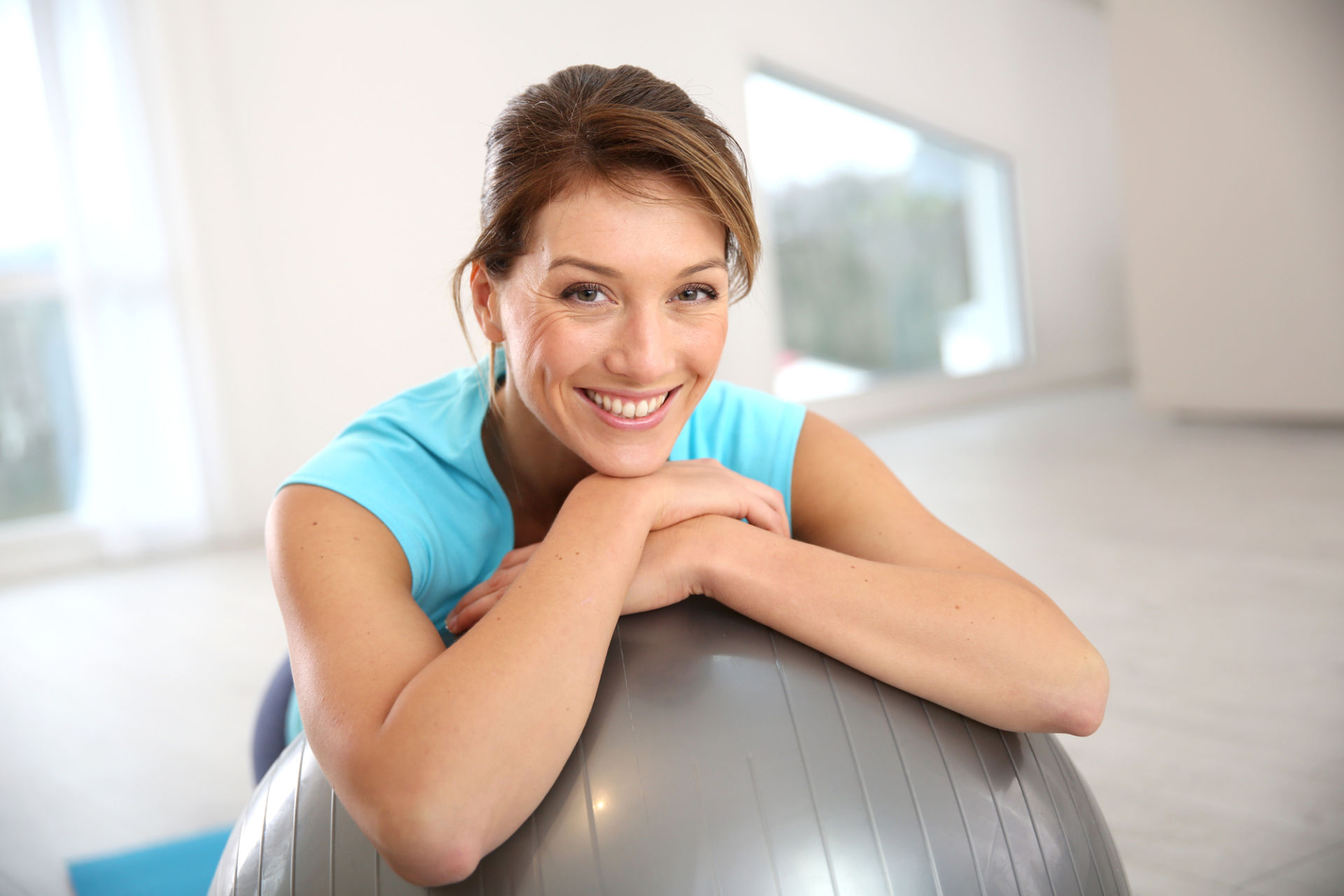 How to Keep Your Estrogen Working for You in the Gym

So you’ve been going to the gym for years, but recently there’s this feeling that you aren’t getting as much out of it. Eventually, you decide to make changes to your routine—thinking that it’s likely just another plateau.

But then, despite your efforts, you fail to see improvements. In fact, you’re finding it harder and harder to maintain your strength, and recovery seems to be taking longer and longer.

Your muscles even start shrinking, leaving you worried that maybe you’ll lose everything you’ve been working so hard to get. Well, if you’re in your 40s, you might be experiencing one of the many effects of approaching menopause.

Menopause is defined as the point during which menstruation no longer occurs. No longer having periods means your ovaries produce very little estrogen—or too little to be able to start the menstrual cycle.

However, way before that, there’s this thing called perimenopause, a phase where a woman’s estrogen levels begin to decline, but aren’t low enough to stop the periods yet. Perimenopause can last anywhere from four to eight years, with its effects getting worse with time.

But what does estrogen have to do with your gains in the gym though? Not many know this, but estrogen actually plays an important role in muscle strength, recovery, and growth.

For example, animal studies suggest that by activating the estrogen receptor beta (ERβ), the female hormone regulates nitric oxide (NO) release. And, as you know, NO is what keeps you going during exercise, mainly by improving nutrient delivery to the muscles.

This receptor activation is likewise the reason why women are less likely to get injured during workouts than men, as well as require shorter recovery times through enhanced regeneration.

Even muscle strength highly depends on this hormone-driven process. Through the activation of the right estrogen receptors, myosin (the muscle proteins that enable movement) gets a boost in overall function.

Interestingly, the relationship between estrogen and growth hormone (GH) may be linked to all these advantages so far. When the female hormone’s levels are within sufficient range, the pituitary gland makes more GH.

GH, along with insulin-like growth factor 1 (IGF-1), is crucial in maintaining, building, and repairing muscle tissue. In fact, aging within the muscle fibers can, to an extent, be reversed with the help of GH.

And so, knowing that estrogen plays such important roles and provides such impressive perks, it becomes easy to understand why menopause is often synonymous with a fading physique.

Fortunately, there are ways to fight against hormonal decline. In fact, there are two known approaches to this particular dilemma—the first one being the use of phytoestrogens.

As you might have heard, menopausal women tend to use bust serums with phytoestrogens—claiming that they have found a good way of supporting pectoral muscle strength and recovery. Well, they’re right.

Phytoestrogens are plant-derived compounds that work like the female sex hormone. Being similar to estrogen structure-wise, they can target the very same sites for receptor activation.

That means they should be able to serve as a substitute, providing the same benefits as the hormone itself. And this isn’t simply logic at work, as there are studies proving this point.

The mere act of supplementing with phytoestrogens, for example, has been found to improve muscle mass among those already suffering from sarcopenia.

Does sarcopenia sound like some sort of dreadful disease? It is actually, as it strikes menopausal women, putting their muscle mass and strength in a gradual and generalized decline and ultimately raising risks of disability.

Going back to the perks of phytoestrogens, it’s good to know that muscle recovery gets a boost as well. And aside from supporting healing like estrogen does, phytoestrogens help to increase collagen in the tendons.

More importantly, however, despite being potent and similar to estrogen, these compounds aren’t too strong so as to cause various health problems—something that can’t be said for hormone replacement therapy (HRT).

The Dangers of HRT

HRT is the conventional approach to managing hormonal decline in women. HRT consists of using pills or topicals (like creams and gels) with synthetically produced estrogen.

Does it work in supporting muscle mass and shortening recovery times? Actually, it does, and it helps with boosting muscle strength too, making it a tempting option for aging women.

But, why is it that gynecologists seem hesitant about recommending HRT? Well, it comes with a number of side effects and risks, putting emphasis on the question of whether it’s worth the trouble.

These issues are expected to fade within weeks, though there’s a chance that they’ll stay until the right hormone, dose, and mode of administration have been identified.

As for the risks that come with HRT, there’s the chance of getting blood clots and developing cancers (breast, ovarian, uterine). A mild increase in stroke susceptibility has also been linked to taking estrogen pills.

Although there have been studies highlighting the benefits of this approach in managing the effects of menopause, public opinion remains negative due to all the downsides identified so far.

Between the two approaches, using phytoestrogens seems to be the superior option. And as we’ve mentioned, one way of benefiting from these plant-sourced compounds is by using topicals.

Topical products containing powerful phytoestrogens can be used for targeted improvements. This makes it easier to work on problem areas, or to act on problems before they spread.

Supplementation is a viable option too, although the abundance of pills marketed towards those looking to regain hormonal balance makes choosing difficult.

Since that’s been said, let us give you one last bit of advice. If you’re looking for potent phytoestrogen topicals or pills to make your visits to the gym more worthwhile, you might as well go for one that has Pueraria mirifica.

After all, Pueraria mirifica phytoestrogens don’t just excel in supporting muscle strength and recovery—they also offer other impressive health benefits that you will surely appreciate.