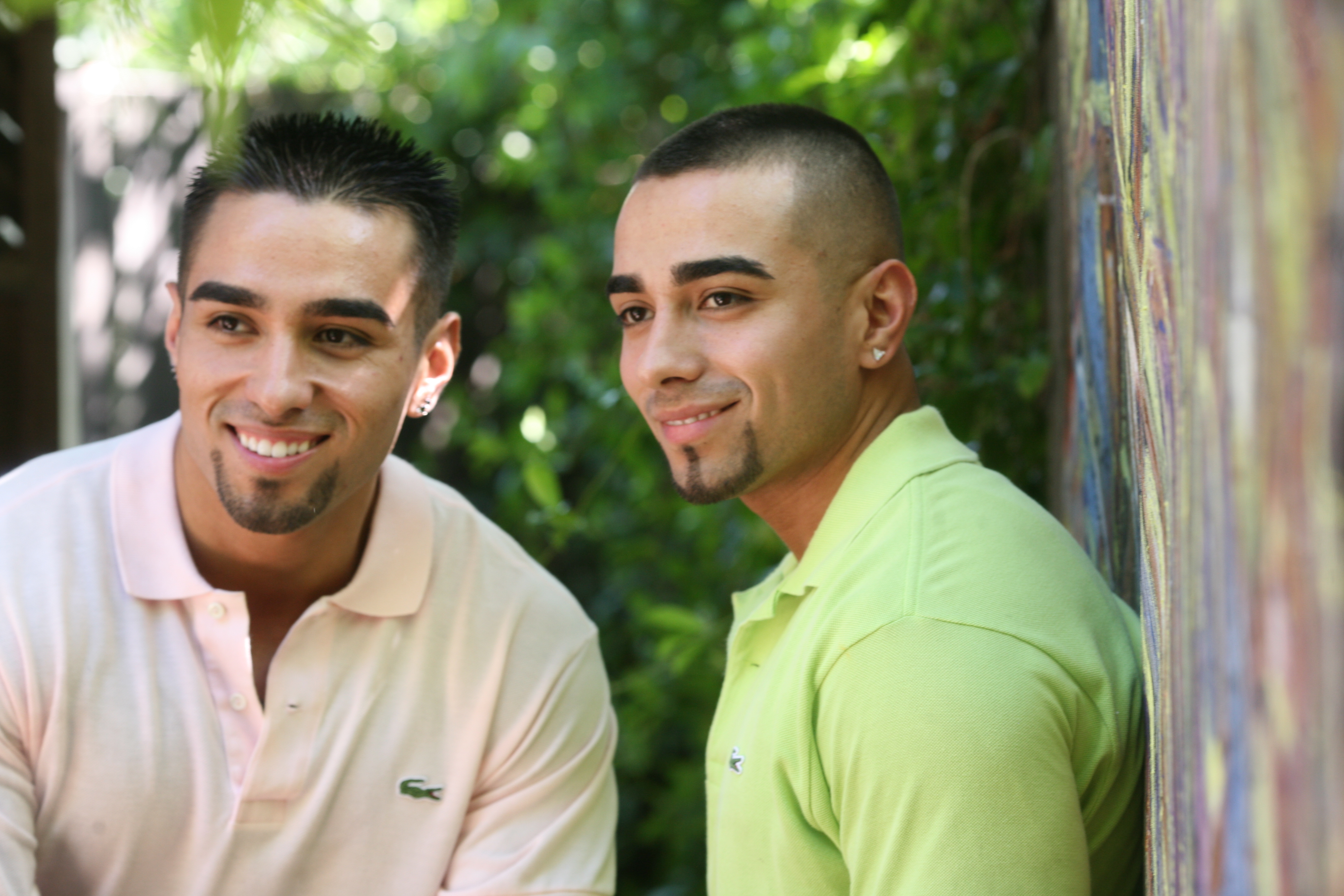 By Eric and Chris Martinez

As we begin to get into off season mode, it is a time of excitement, more food, more carbs, we don’t have to worry about having shredded abs at pool parties or at beaches, we get to eat like a lineman, have some brewskis with the fellas, cut down cardio or cut it out completely, lift heavy ass weights, wear warm clothes, and enhance our physiques basically anywhere from 4-24 months depending on your own personal goals.

Though a lot of people will think bulking season is as simple as just eating a shit load of food and lifting heavy weights, it’s just not that simple folks, and if you need more info on how to do it the right way then read thisultimate muscle mass gaining guide that we wrote.

In this article we will give you 5 game changing nutrition tips for your off season that’ll help you and especially deep into off season. We promise you will try one of these tips and then thank us later. Alright, back straight, shoulders square, neck neutral, note pad out, protein shake by your side…Let’s do it!

I know a lot of you have heard that solid meals are better than shakes and vice versa, we get it, we’ve heard this too. So we wanted to know the real answer ourselves and we came across an interesting study in the International Journal of Sports Nutrition and Exercise Metabolism that showed consuming a liquid meal in the form of shakes resulted in an increased thermic effect of food (thermogenisis) compared with a solid meal (bars).

Now, there are obviously some limitations in this study, there’s not much data on this subject, and we’re not going to go as far as saying that shakes are better than solid meals and vice versa. But, the results are very interesting here and the most likely explanation for an increased thermic effect of food from a liquid meal is the fact that liquids empty from the stomach faster than solids and therefore would be expected to be absorbed more quickly.

Keep in mind that if you decide to have shakes, your satiety levels (feeling full) will not be as high as opposed to solid meals. We know from anecdotal evidence from ourselves and working with clients, that having shakes over solid meals has the same outcomes as having solid meals over shakes, it’s more of a personal preference thing and lifestyle suit in our opinions.

But, we will tell you one thing, we know that when you are deep into off season and your calories are high and macros are up, it is a pain in the ass getting in solid foods. This is where shakes will make your life that much easier.

Take Home: If someone says the body burns more calories breaking down solid foods or solid foods give you better results, it’s flat out false because research shows that shakes have a greater thermogenic response. But just because it has a higher thermogenic response does not make it the end all, be all. Try incorporating shakes into your nutrition program, especially deep into off season when your calories and macros are high. At the end of the day, do what works best for you, whether that’s eating solid foods or having shakes.

2. Keeping anabolism elevated throughout the night

Now a lot of you are probably thinking how do I keep anabolism elevated throughout the night? I’m knocked out, getting my 8 hours. Well, new research by Van Loon et al. has proven that overnight protein administration stimulates muscle protein synthesis. There were two studies done, the first being in elderly men and the second being done in recreationally active young males and they both showed that protein ingestion prior to sleep stimulated muscle protein synthesis overnight.

Even though there are basically only two studies for this, it still proves that protein ingested immediately prior to sleep or during sleep is effectively digested and absorbed, therefore stimulating muscle protein synthesis overnight. It’s very fascinating and promising research so we highly recommend some sort of high quality protein source before bed or during the middle of the night when you have to let Niagara Falls pour out.

Just think about it, your body will be entering a 6-9 hour fast and why not have a steady stream of amino acids flowing in the bloodstream overnight and keeping anabolism elevated.

Another suggestion we recommend is for those that have their calories at very high levels during bulking or deep into off season and are having trouble consuming all of their macros through their meals during the day, you can simply have a shake in the middle of the night that contains protein, carbs, and fats and this will be an easy way to ingest some of your total daily calories.

Take Home: Try having 20-40g of a high quality protein source before bed or during the middle of the night. If you’re deep into off season and simply can’t get all the calories in throughout the day and through solid food, then whip up a shake that has protein, carbs, and fats before bed and drink it when you wake up and have to go to the bathroom during the middle of the night.

3. Pound an Intra drink during that hard workout

Man, we keep bringing up debatable tips here, but you know what, that’s the beauty of science, it’s open for interpretation and sometimes anecdotal evidence plays to your advantage.

During off season and especially deep into off season, depending on your metabolism and insulin sensitivity your carbs should be in a surplus. Now, we don’t know about you guys, but when you are at 600g of carbs throughout the day like us, that is a ton of food to gorge down. So why not chip away 30-50g of carbs and have it intra workout?

This comes in handy especially if your workouts run long or maybe you aren’t feeling it that day. What will a little bit of sugar hurt? It won’t hurt nada, it’ll actually help by getting in that extra glucose for energy because your glycogen stores will be replenished and it’ll help you grind through the rest of your workout. We’ve also found that by knowing that we’re going to get that extra 30-50g of glucose, it gives us a mental push as well to finish our workout strong.

Take Home: We recommend consuming 30-50g of a fast acting carbohydrate drink such as a Vitamin Water or Gatorade during your workouts. If all else fails, you still chipped away at your total daily carbs and got some extra energy to finish your workout.

4. Have more of your carbs pre and post workout

Yet another good debatable tip here. This is one of our favorites because we feel you get the best bang for your buck here. We feel that by partitioning the majority of your total daily carbohydrates around pre and post workout is a game changer. There are several reasons why we think this, let us bust out our dynamic list for you:

Given these 4 reasons, there’s also an excellent study by Devkota. et al out of Dr. Layman’s lab at the University of Illinois on partitioning carbs closer to your workouts. We know we’ve brought up a debatable tip, but we like the research behind it and we’ll take our chances on this one, especially deep into off season.

Take home: Try partitioning the majority of your carbs around your pre and post workout meal. It doesn’t hurt to try something new.

Last but not least, we recommend not being afraid to eat non-traditional foods or should we use the words clean and dirty foods? The clean and dirty words that have no scientific meaning or definition to them, we can’t stand these words because labeling foods as clean or dirty ignores context, and ignoring context is just plain stupid.

We are huge proponents on the diet consisting mostly of whole and minimally refined foods. But still, it’s not all that simple, since certain foods are significantly changed from their original state (i.e., whey protein powder), but still have positive impacts on health.

The point we’re trying to make here is when you are in off season and deep into off season your caloric intake is going to be high and it is going to be very hard to get traditional and whole foods in all the time because simply their caloric value isn’t high and sometimes eating too much low GI and high fiber foods can be counterproductive when calories are high. So it’s safe to say that it is okay to have some refined and non-traditional foods if your calories are high, so as long as you aren’t abusing this, as long as you’re hitting your macros and fiber numbers for the day, and not gaining too much excess fat in the process.

Take Home: When your calories are high, you are allowed to have some non-traditional foods to meet your daily caloric intake. Trust us this makes off season life that much easier. 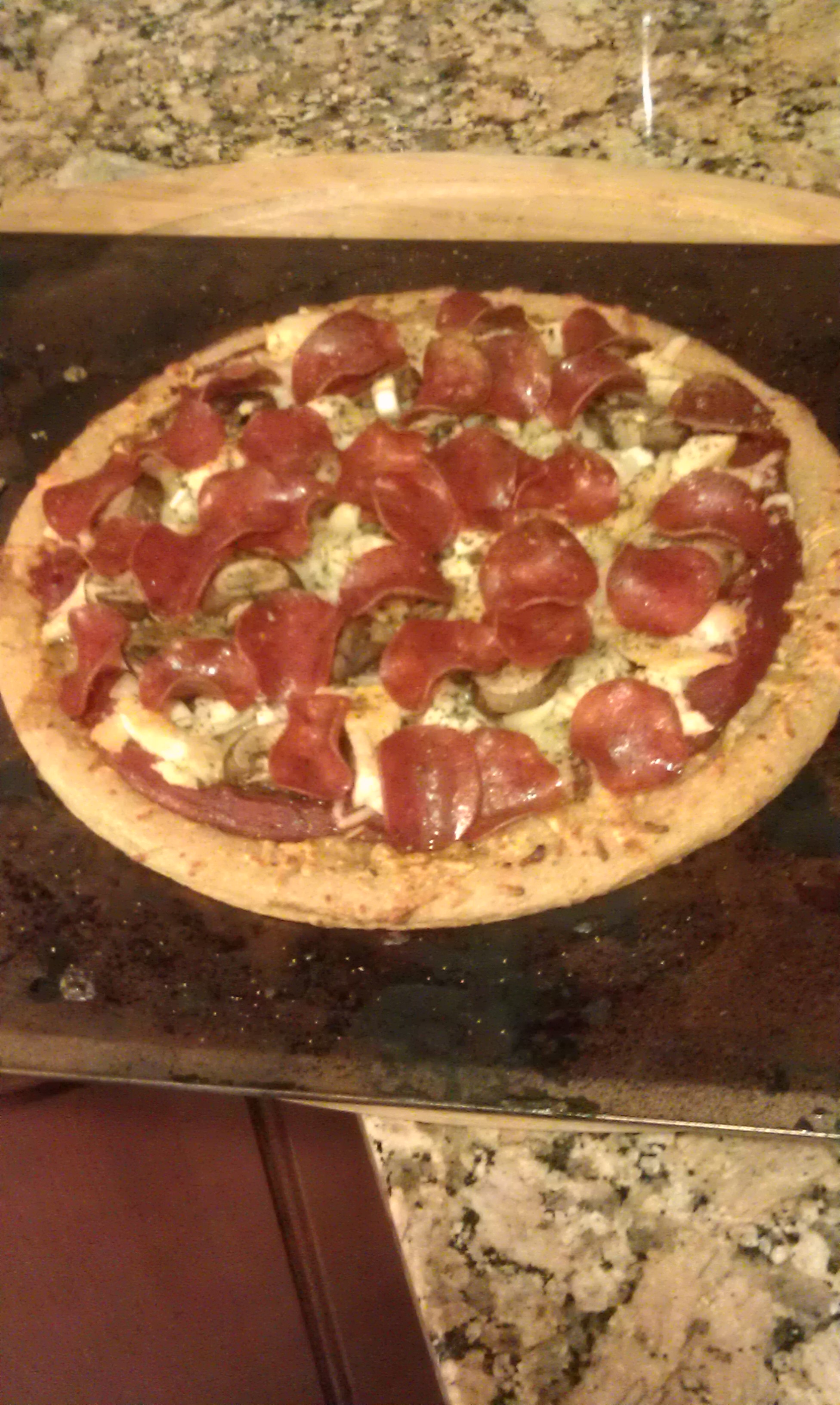 Wrapping all this up

Now that we’ve have given you 5 game changing nutrition tips for your off season, just remember that to keep an open mind to trying new things. Just because something doesn’t have research behind it, doesn’t mean it’s useless, because anecdotal evidence can come into play and just because there’s research behind something, it doesn’t mean it’s the end all be all, everything is open to interpretation and should be questioned. These are just tips we have for you and none of these are black and white answers because everything in this game has grey areas. Biggest take home message is to think for yourselves, try it, see if it works for you, work hard at it, and don’t end up looking like Santa after off season! Peace

Check us out on: